On the occasion of the MFPP’s « Rencontres de Mai 2014 » that will be taking place at the heart of Alsace in the village Trois-Epis, we organize a folding- contest themed on this picturesque region :
Creation of a model relating to the Alsace region : its fauna, its flora, its specialties, its architecture…

It is up to you to document yourself and let Alsace’s particularities inspire you.

Here are a few examples among the most-widely known images : 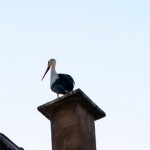 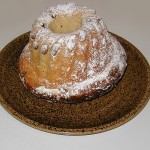 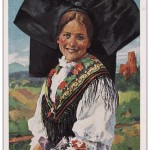 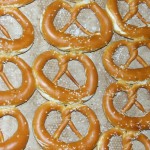 
You may resort to any folding technique, in addition a diagram (CP or photo-diagram) will be well appreciated (and published).

In order to take part, the models will have to be exhibited in Trois-Épis during the « Rencontres de Mai 2014 » convention. Prizes will be awarded on may 31st 2014.

In the event you cannot come in person in Trois-Épis to the convention, you can still take part and send your model together with the entry form through the post to the following address :

During the months of April and May, Alsace is also the theme for the Creation Challenge on the French-speaking Origami forum pliagedepapier.com. You may participate in this challenge, or enter the MFPP’s Contest, or even take part in both. So don’t hesitate and let « Inspiration find you »…